Vanguard is just another Call of Duty but optimal for multiplayer 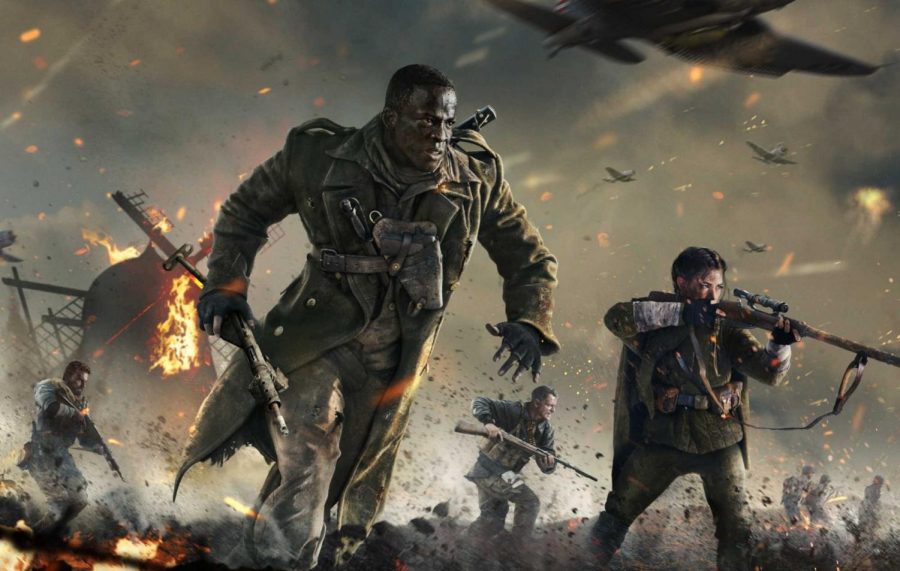 Another year, another Call of Duty. This year’s entry in the multi-billion dollar franchise takes us back to the battlefields of WW2. But is this year’s entry worth your money?

Most of past COD’s (Call of Duty) marketing focuses on its campaign, despite it usually being the least played part of the game.

When it comes to COD campaigns, expecting a deep story that takes an inspiring look into the human condition is rarely something to expect, and there’s no reason to. COD campaigns are amazing at providing bombastic action setpieces, kind of like the summer blockbuster movie’s gaming equivalent.

2019’s Modern Warfare did a great job at taking itself more seriously, while still not trying too hard to be something that COD simply isn’t. Cold War’s campaign returned to the formula of crazy action, creating an extraordinarily entertaining experience that felt like some of the best spy movies of the recent decades, while still exploring on a surface level some deeper topics.

But COD Vanguard’s campaign tries too hard for us to take it seriously, while not providing the atmosphere or plot to make us see how harsh the situation is, or truly focus on the deeper meaning of war. This leads to a relatively mediocre campaign that has intense shifts in tone that are off putting.

A good example of this is a scene in the game in which you go from a scared woman running from a German invasion in a surprisingly detailed Russian town, to that same woman murdering at least seventy German soldiers five minutes later.

There is no immersion in the campaign, as everytime you become even slightly interested in the characters you are reminded that you’re playing just another COD game. That would be fine if the game didn’t try so hard to get you invested and focused more on its action setpieces.

On the other hand, COD Vanguard’s multiplayer is probably the best out of the three recent Call of Duty games. It truly feels like Sledgehammer learned and took the best out of the two previous games and made something truly addicting. While it’s still the COD formula, it’s refined, with balanced weapons, the return of killstreaks rather than scorestreaks, and a mastery camo grind that will keep you playing for a while.

The return to the Modern Warfare 2019 engine was an incredible choice, with the game having Modern Warfare’s incredible movement, with things such as slide canceling and tactical sprint making it much more diverse.

The map design is also great, with over 20 maps at release and all of them being decent. If you enjoy traditional Call of Duty multiplayer, this is definitely the time to hop in.

For the past few years, Zombies has been the highlight of most COD games, but in contrast, this year’s iteration of Zombies is possibly the worst one yet at launch. The new mode is so barebones that it will absolutely bore you after only a couple matches. This is in heavy contrast to Cold War, in which I easily spent hours in Zombies, losing track of time.

Luckily this won’t last long, as in December, we’ll be getting our first round-based map. If you only play COD for zombies, I recommend you don’t pick Vanguard up until the first actual map releases.

In conclusion, Vanguard is just another Call of Duty. If you enjoy multiplayer, this is probably the best iteration yet, but every other aspect of the game at this time is mediocre or just straight up bad, so this year’s purchase should depend on which part you care about most in a COD game.