It’s important to look back at the Astrofest Tragedy 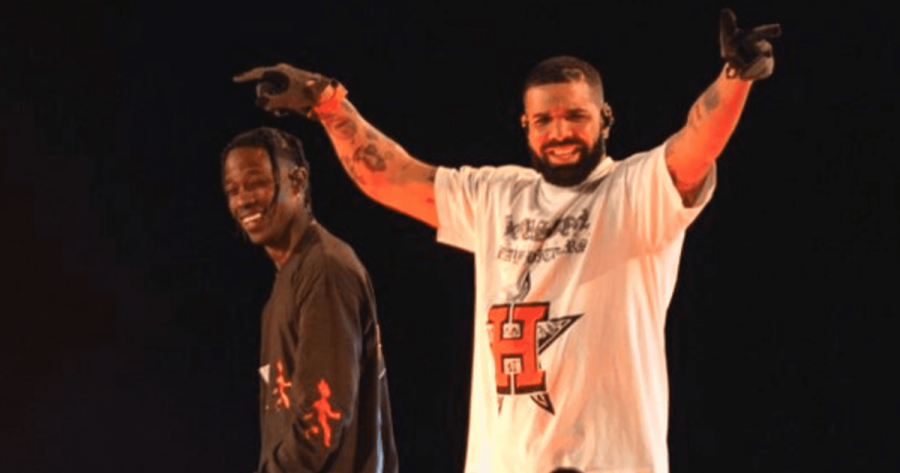 It’s been a couple of months since 2021’s Astrofest Tragedy, where hundreds of Travis Scott fans were injured, including ten unfortunate fans who didn’t survive.

The tragedy is still a topic of debate, as some hold the belief that Travis Scott himself was responsible for the injuries and deaths. In retrospect, that may not be the case. Considering the factors that caused the event to spiral out of control may cause those against Scott to think otherwise.

The injuries at Astrofest were mainly caused by trampling, as the event was very overcrowded. Over 50,000 people attended, and almost all of them were rushing into the venue, packing towards the front of the concert, and “moshing” (pushing and slamming into other concert-goers).

Due to there being so little space to accommodate the tens of thousands of fans and the violent nature of a mosh pit, some fans were left with no air to breathe, causing many to suffocate and pass out. Suffocation was one of the main causes of deaths of the victims.

One point brought up in Travis’s defense is how the venue for 2021’s Astrofest, Curtin Stadium, was approved to hold 200,000 people. If over 50,000 people attended, and 100,000 tickets were sold, there still should’ve been space for the concertgoers to not suffocate in.

This puts some of the blame on the fire marshall who miscalculated the appropriate maximum capacity for the venue.

Another factor at blame is the security of the event. The reason so many people were seen rushing into the venue was because they broke the barriers surrounding the event to see Travis Scott’s performance.

This isn’t the first time this happened, as barrier-breaking is a common occurrence in Travis Scott’s concerts, so it wasn’t as if the security couldn’t have been increased to prevent this from happening.

The security also didn’t check what the concertgoers brought into the festival, as there were people injecting other people with needles in the mosh pit, which is an obvious safety hazard.

After things started to get really bad, people claimed to try and warn Travis Scott of what was happening. Travis Scott was also criticized for apparently not listening to the concertgoers’ cries for help.

What these claims fail to acknowledge is the point of view of Travis and the other performers at Astrofest, namely the famed artist Drake.

For the performers, it’s often hard to hear words from the crowd unless it’s a crowd chant due to how loud the music is. Along with that, the stage was elevated making it harder for Travis and the other performers to be able to hear the concertgoers.

A big criticism made against Travis Scott is for his apology video following the tragedy – which is deserved given the nature of the apology.

The apology was an Instagram story with a black-and-gray filter, where Travis was constantly rubbing his head and making blunt comments about the tragedy. The apology quickly became a meme.

The aftermath of Astrofest was definitely tragic, and Travis Scott agreed to cover funeral costs for all of the deceased fans.

While at first it was speculated that Travis would be absolutely crushed with legal problems, he denied all liability and many of the lawsuits against him were dropped.

The main good thing to come out of this tragedy is definitely more awareness from performers during concerts. Following the tragedy, artists performing at big concerts such as Rolling Loud have been shown to check up on their crowd more often to make sure there isn’t a repeat of this tragedy.

Hopefully Travis Scott and his team can learn from this devastating tragedy as well, and aim to bring more positive experiences for their audience.