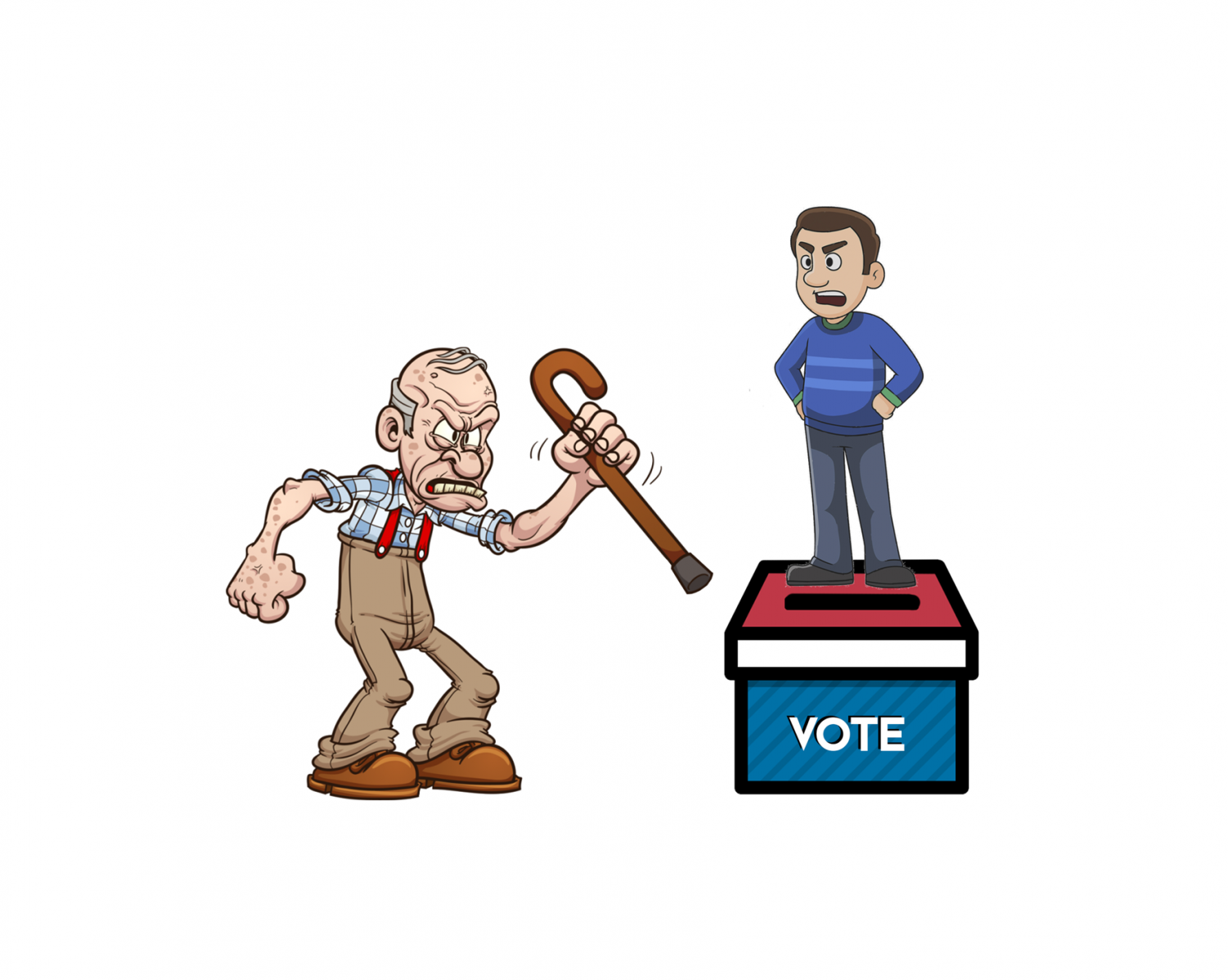 The voting age should be decreased 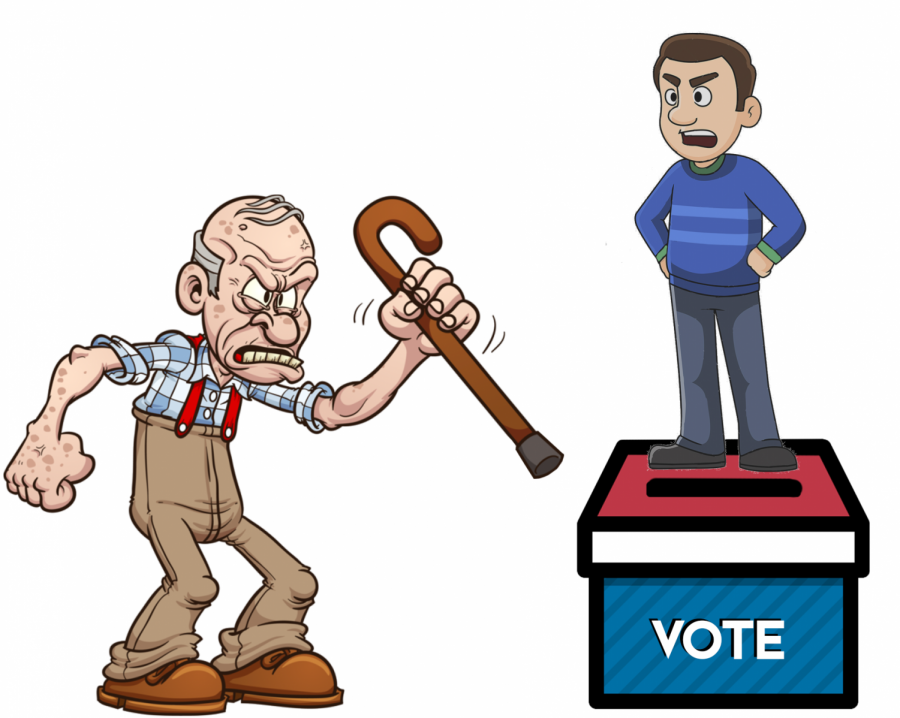 Gallery|1 Photos
Melanie Pena
A young man defends his position on the ballot box as an older man yells at him.

Never before in United States history has our youth been more engaged in the political process than right now. Millions are demanding to have their voices heard on what matters most to them, through both protests and volunteer work, which have been sparking genuine change.

So much of their lives have been defined by trials and tribulations, from the events of 9/11 and The Great Recession to more recent tragedies, including the COVID-19 pandemic and far too many school shootings. They have been advocating for social justice, economic equality, and the end to the gun violence epidemic.

However, when it comes to the democratic process, the younger demographic is disenfranchised time after time again. Young people are tired of being silenced on what matters most to them, especially during perhaps the most consequential election cycle in modern history. It’s long overdue for the voting age to be lowered to 16, giving our youth a say on topics that influence their daily lives.

Policies put in place by all levels of government impact 16 and 17 year-olds just as much as they do older constituents. The average age in the House of Representatives is currently 58; in the Senate, that number shoots up to 62. Both of the presidential candidates are in their 70s.

Despite their age, they should be considerate of all ages when conducting policy. Unfortunately, that is rarely the case. Issues relevant to young people, including the price of college, investments in education, and the minimum wage, are often thrown aside in order to focus on other issues that are important to older citizens, who make up the majority of reliable voters. Increasing the voting age range would require politicians to take a more encompassing approach to a greater variety of issues affecting everyone.

The main argument against decreasing the voting age is the flawed notion that our youth are too uneducated and naive to have a say in the process. Ironically enough, the people who claim that are the very same are actually capable of changing things for the better. If we want to get more people involved in the electoral process at younger ages, it is up to us to educate them by offering a stronger civics education nationwide. We can help teach youth and allow them to freely develop their own opinions, not just blindly align with their parent’s views.

Back in 2016, only 56% of eligible voters cast a ballot in the election, and this lack of participation by the public directly undermines the ideals of the Constitution put forth by our Founding Fathers. A democracy is only as strong as the citizen’s involvement in it. One way to get more Americans involved going forward is to introduce politics to them at an earlier age. Getting them involved earlier on makes them more likely to be more politically active later on.

It’s about time that we reconsider the current voting age. Too many people’s opinions are disregarded and suppressed based solely on how old they are. We need to put the power back into the hands of the American people, especially our youth, who are essential for our future as a strong nation.